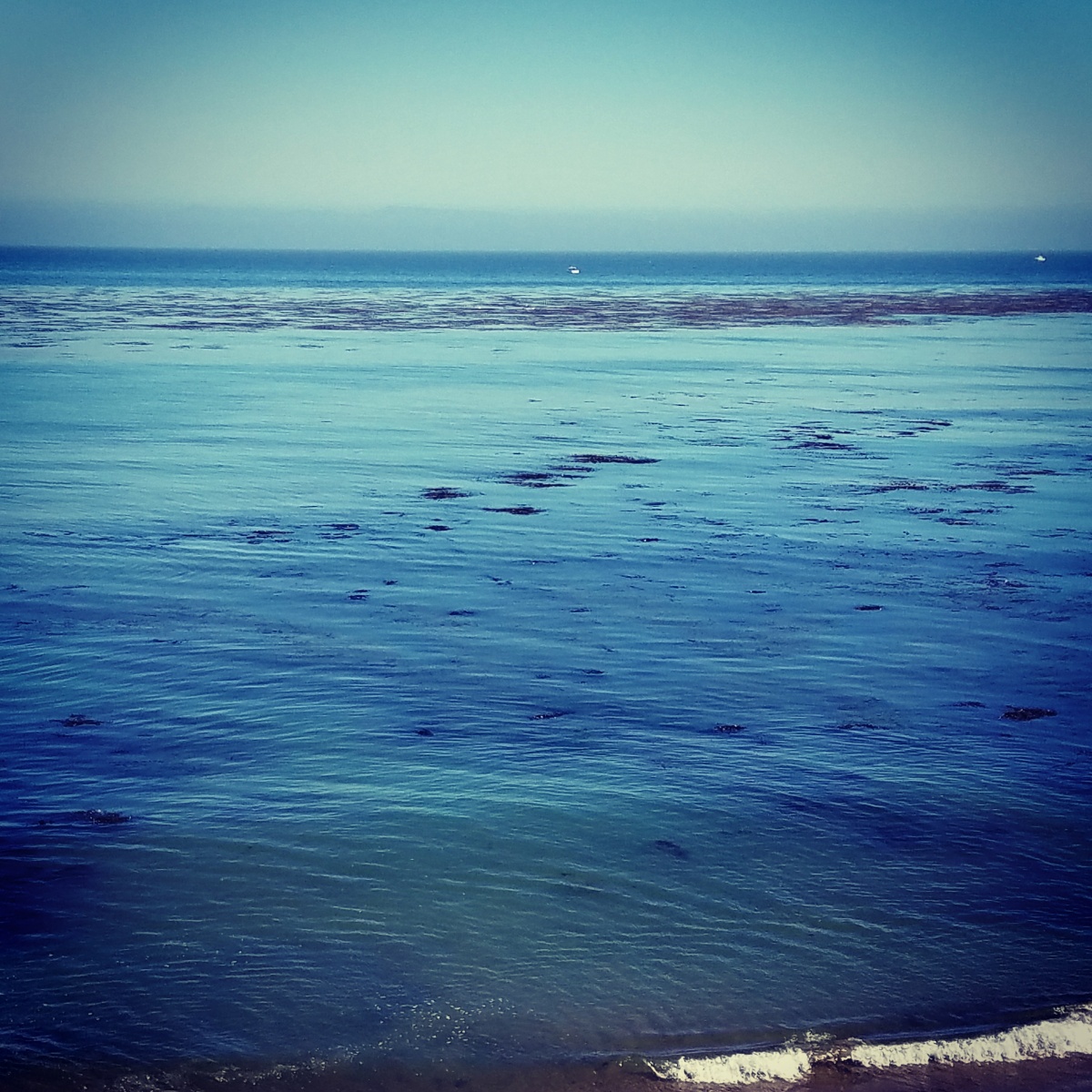 Well, it’s been a while readers! The reason I have been so silent, is that the husband and I moved into a new house which we are super excited about. Now that we are finally settled into our new place, I finally can share with you the  past couple of weeks.

First fun thing that happened over the last couple of weeks is that I participated in a community yoga class. I haven’t been to a teacher lead class in a long time, as my computer has been my yoga instructor, so it was nice to not watch YouTube. Between the move and surfing, my pesky shoulder blade was acting up, and a new fun South Swell was going to hit Santa Cruz, so I wanted to be in tip top shape. Luckily, the yoga instructor did a lot of shoulder openers and back strengthening, so I was good as new.

The surf the past couple of weeks has been really fun and we actually have waves! The waves are small, but with some South Swell activity, at least there is some power. I also have been taking the summer to work on certain surfing skills, paddling in particular, and have made a couple of minor pop up changes.

The biggest event that happened over the last couple of weeks is the O’Neill Memorial Paddle Out. Being a surfer in Santa Cruz and surfing regularly at “Jack’s”, I felt drawn to being part of the memorial.

The paddle out didn’t start until 11:00 am, but I decided to get together with some other surfers around 8:30 am to have brunch. To our surprise, there were already surfers in the water. We were warned that the memorial was expecting thousands, but we didn’t think surfers would be waiting that early.

By the time, we were done with brunch, the ocean was packed. I decided to not paddle out, but rather show my respect via the beach. Crowds tend to make me uneasy on land, so crowds in the water isn’t exactly a great combo for me.

Being part of the memorial is by far one of my most favorite memories. The sheer size of the paddle out, the beauty of all the surfers and boats, and the good nature of the crowd will always stand out in my mind. I am so grateful I could be a part of it.  Below you can see my pics of the day!

P.S. Thank you to Crafty Surf for the kind shout out! And congrats on your Liebster Award nomination 🙂 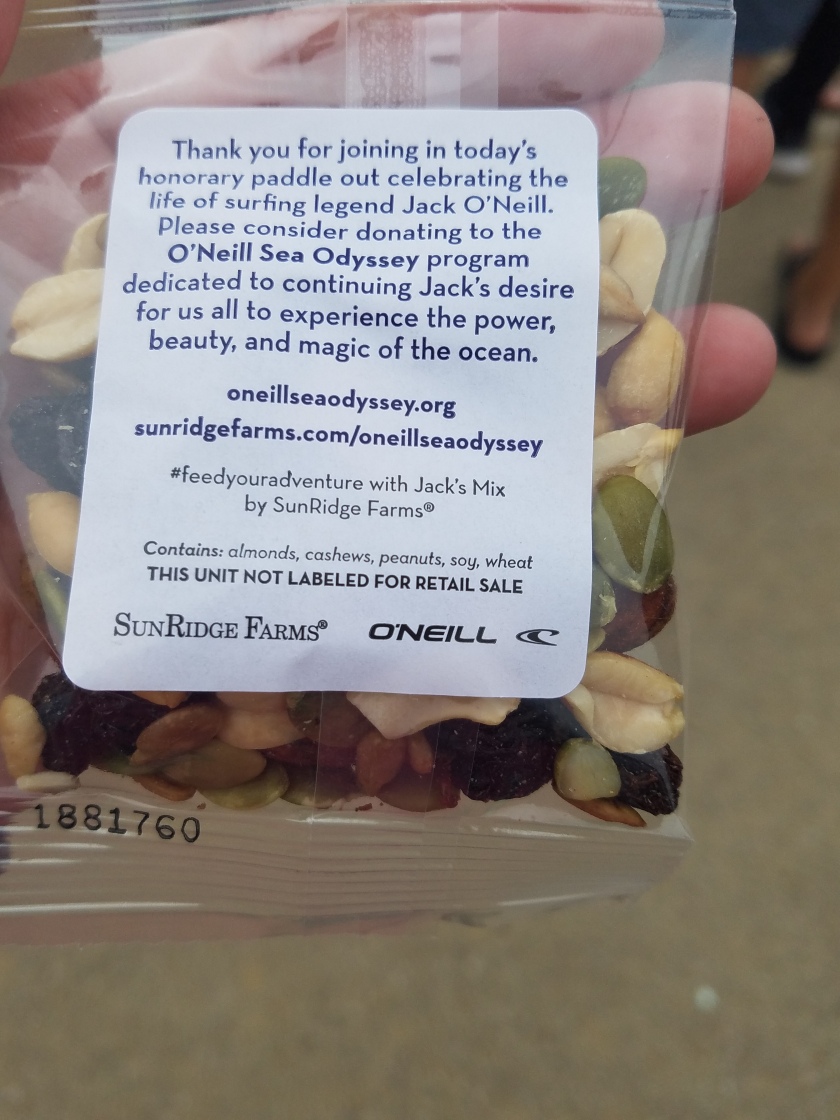 4 thoughts on “Yoga Classes, Surfing, and the O’Neill Memorial Paddle Out”