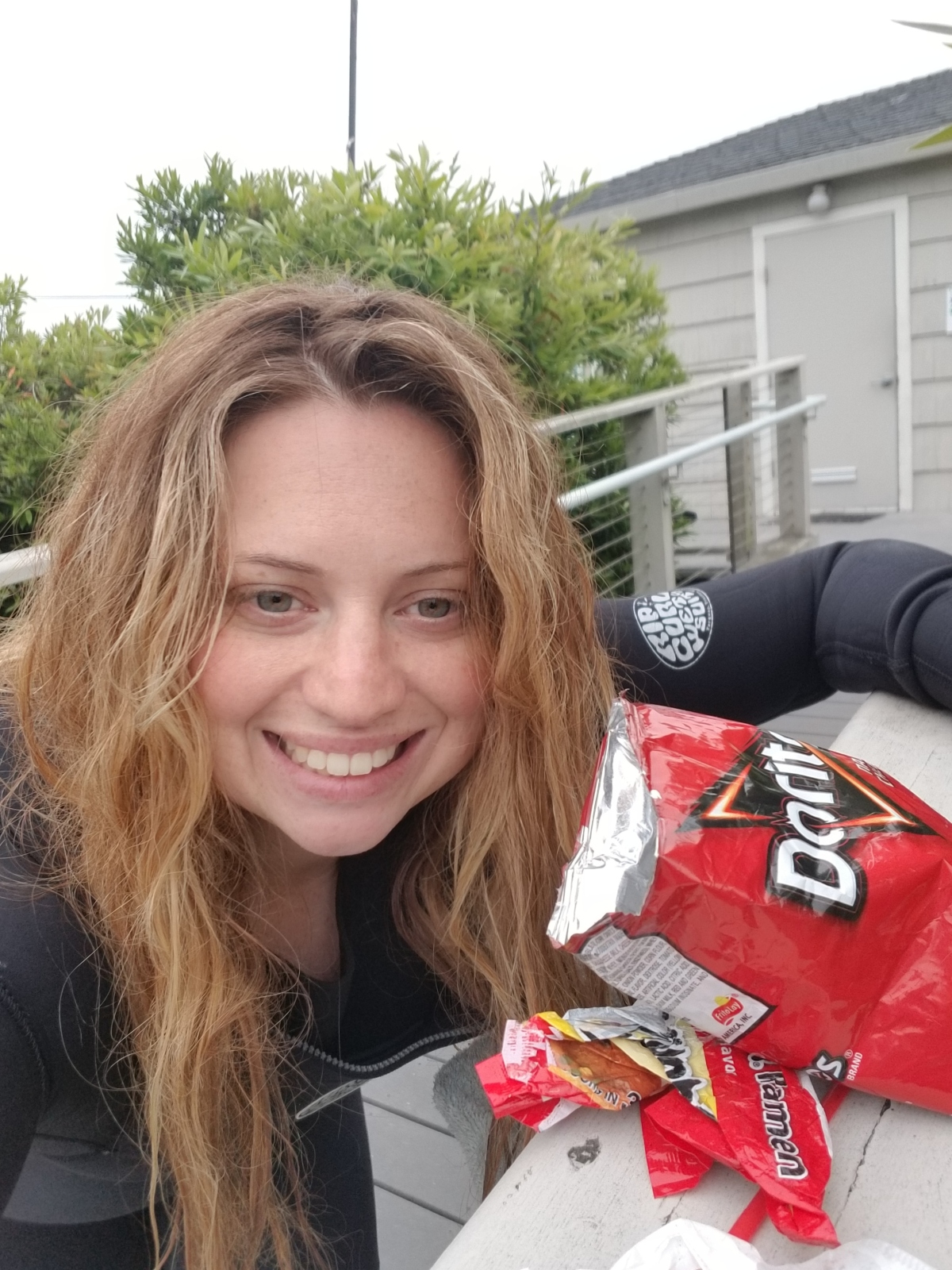 The week went OK! Not great, but OK. I got to surf and practice yoga up until Monday, and then by Tuesday the surf was FLAT! Mondays surf was awesome though…three people in the water and great waves!

I decided to do other cardio workouts instead trying to keep momentum. I finally got to surf again on Friday morning which was crowded and ok surf, still not great.

I did however pick up a bunch of trash in and out of the surf water Friday…which was gross…pick up your trash people! 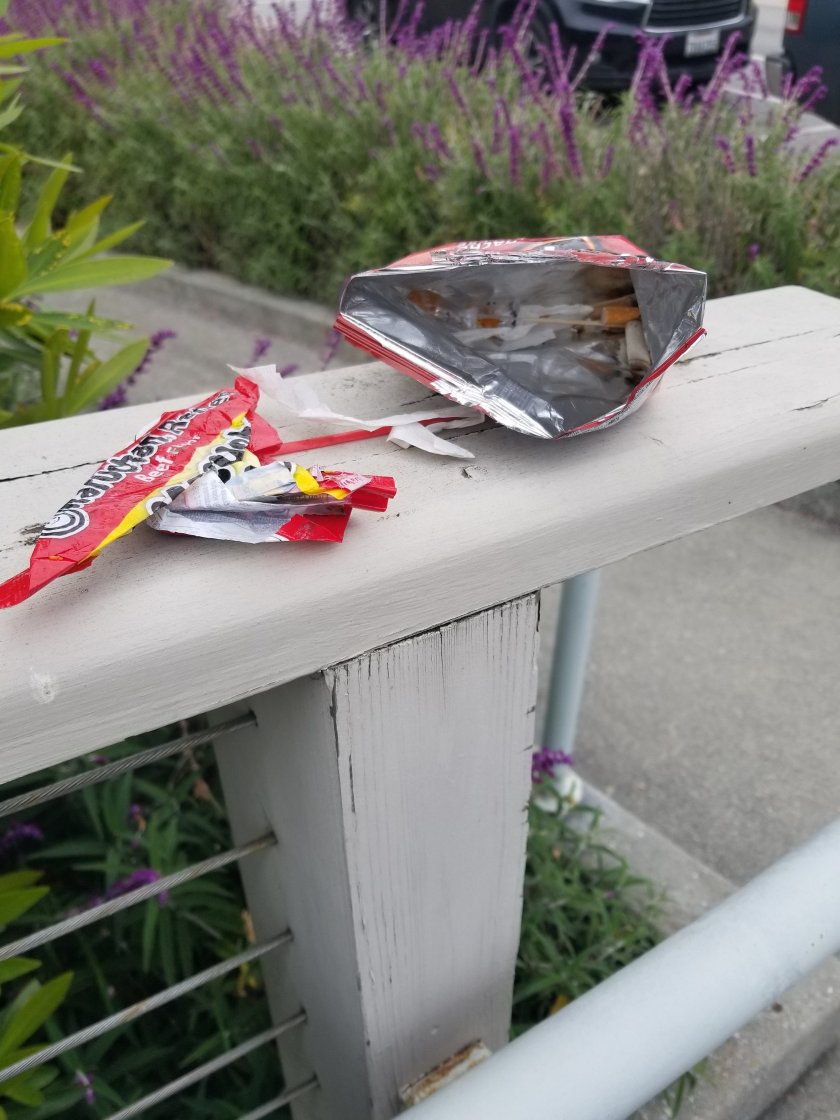 Anyway, tomorrow starts another week of surfing for me and I’m super excited for it!